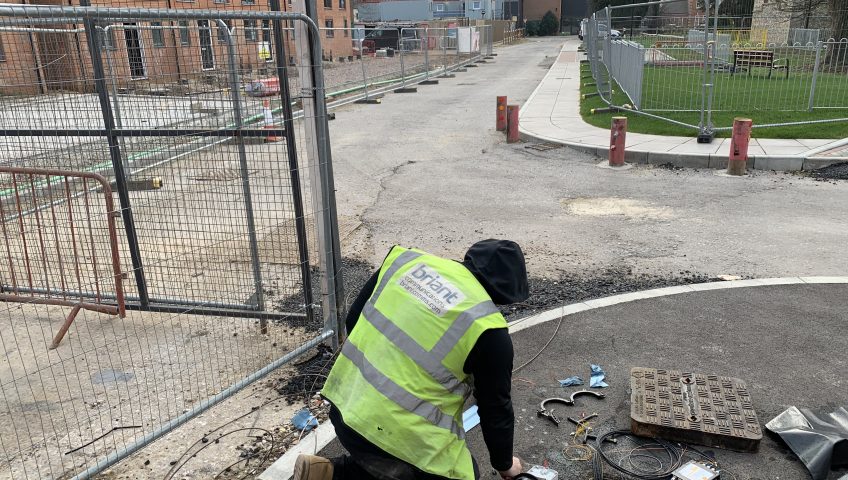 This past year has come as a revelation to most of us. We’ve become so used to science and technology being a reliable source of solutions to all of our problems that when something completely new and unpredictable comes along it turns out we’re as defenceless as newborn babes. Most of us have been forced to cope because there was simply no choice. We found that our networks of friends and family were easier to reach than ever before thanks to social media, video conferencing and instant messaging, and we found that many of our jobs could be done from home, even if the distraction of being at home and not “at work” was baffling, frustrating and frankly annoying!

It seems like networking has never been so important, from our connections with friends and family, to our local communities, to work and colleagues, and to sources of news and current affairs, being able to gather and absorb information quickly, in a way that’s easy to achieve has become part of our everyday lives.
Even for people who are naturally technology resistant, the last year has meant that they have embraced that which they would normally ignore. Necessity has driven that for some: if they can’t shop online & they’re considered to be vulnerable it can be difficult to get shopping done, especially if they don’t have young, fit, active people in their Bubble. END_OF_DOCUMENT_TOKEN_TO_BE_REPLACED

Manufacturers are busy thinking how they can make their goods connected to the internet of things, we have fridges which will tell you when food is nearing its best before, blinds which will obey your commands, work on a timer, or independently when factoring the sun’s position in the sky, and ovens which can turn themselves off when your roast reaches the optimum shade of cooked, so you don’t have to keep opening the door as the timer runs down, just to check. END_OF_DOCUMENT_TOKEN_TO_BE_REPLACED