Would you like to watch international sporting events, news, shows from home or foreign language movies showing on European TV which you simply can’t get on TV here in the UK? Perhaps you're missing your favourite soaps, talent contests and reality shows because they simply aren't broadcast on regular British television channels. If that's the case, Briant Communications can help.

Briant Communications can install the satellite system you need to watch European, North African, Mid-Eastern and Asian television channels. You get to see more shows than ever before with a foreign satellite system. Our motorised satellite systems can be fine-tuned to receive thousands of TV and radio channels from all over the world while our static and dual receiver dishes can be directed at UK and European satellite transmitters of your choice for French, German, Spanish, Italian, Arabic, Persian, and so many more languages.

Not only can our expert engineers install dishes on Arabsat (Badr 26), Nilesat (7w) and Hotbird, you can choose versatile foreign language programming designed for your enjoyment: 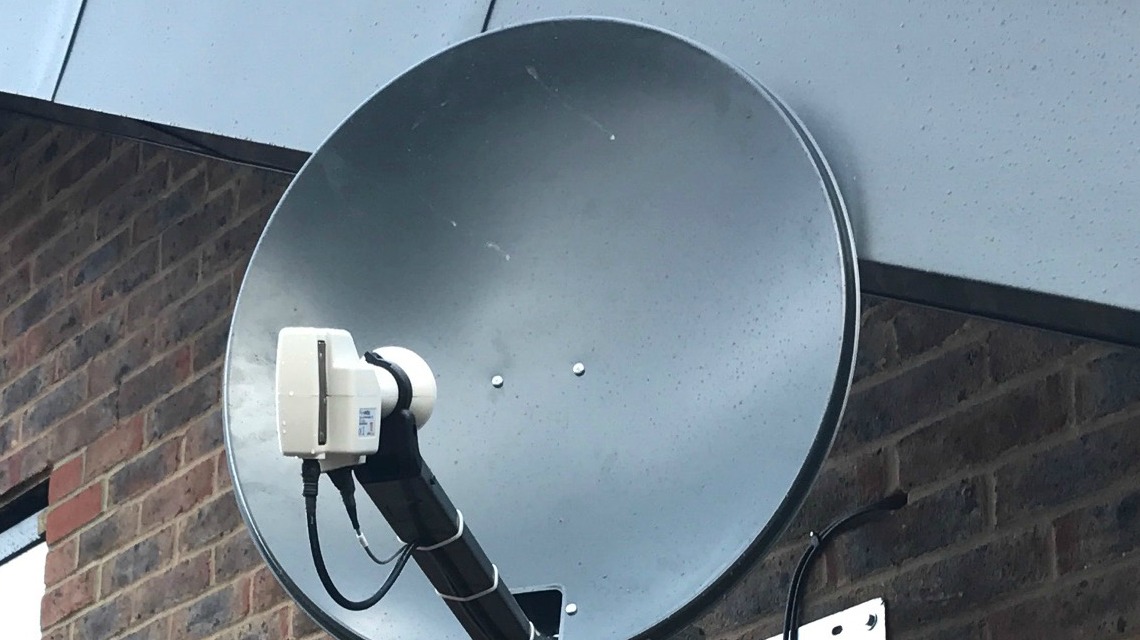 Whether you’re looking to add a few new video channels or expand your listing ability, choosing a motorised satellite system from Briant Communications will give you unlimited access to allow you to watch, listen to, or explore.

Choose from a new foreign and European TV satellite installation or let us service and maintain an existing motorised or fixed satellite system. Our skilled engineers, advanced diagnostic equipment, and knowledge of Dreamboxes and Linux-based boxes are sure to expand your content options.

Contact us today on 01273 465377. Let us show you how our equipment and our experience staff can create a channel package you’re sure to love!

We are specialists in supplying and installing a range of satellite systems in Worthing, Brighton, and all over the South of England. Our satellite TV receivers can give you access to thousands of foreign language television and radio channels from across the world. Depending on the channels you are looking for we will install either a fixed or motorised satellite TV dish system so you can receive a variety of foreign language channels including French, German, Spanish, Italian, Arabic, Persian and many more. Please get in contact with us, with the languages or specific channels you are looking to receive and we will do our best to help you.

We are specialists in large dish installations where our expert engineers can install dishes on satellites such as Arabsat (Badr 26), Nilesat (7w) and Hotbird.There are several Free-To-Air (FTA) channels that broadcast without the requirement for subscriptions meaning a one-off installation can provide you with years of TV from this one-off installation charge. 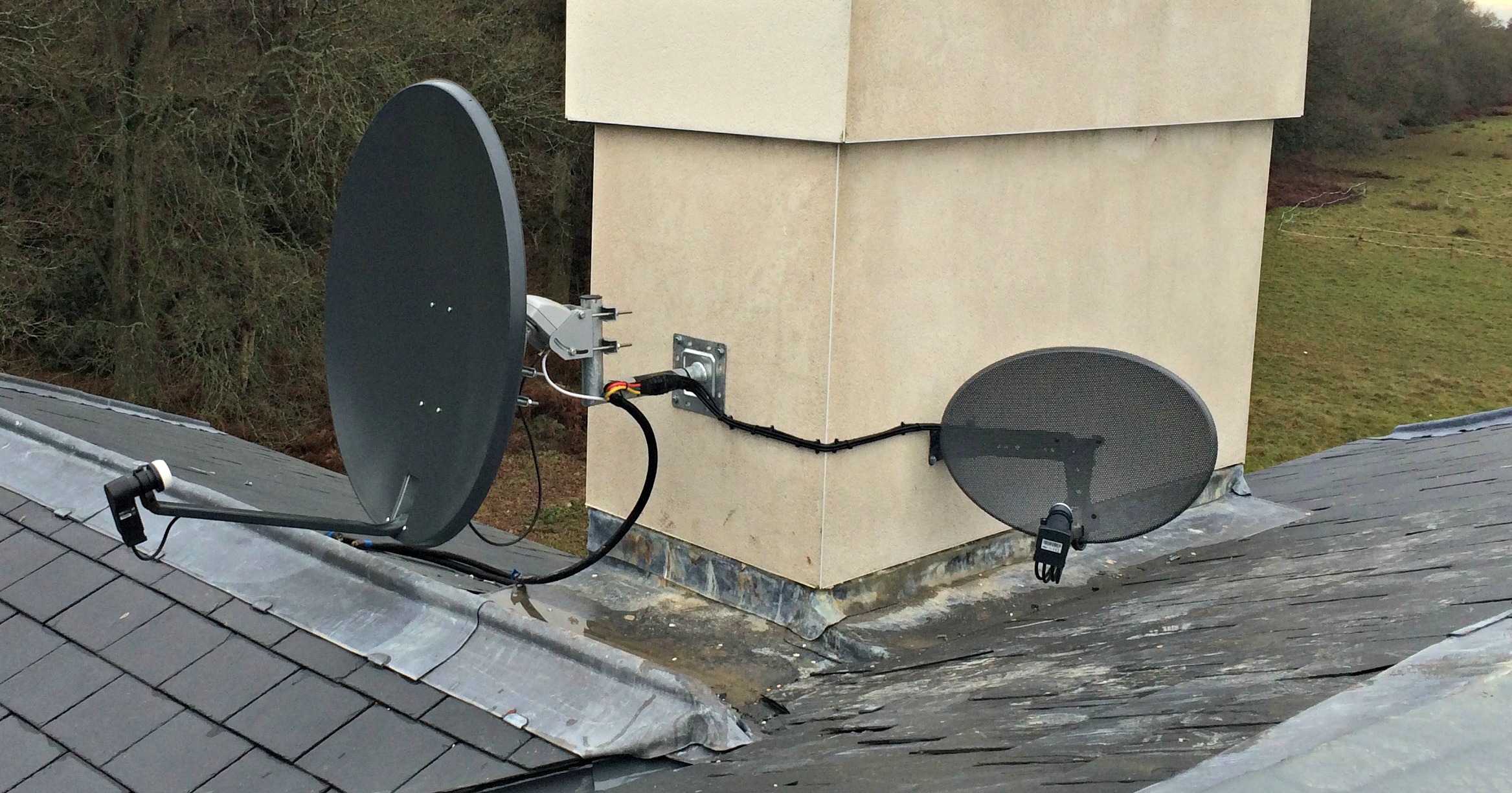 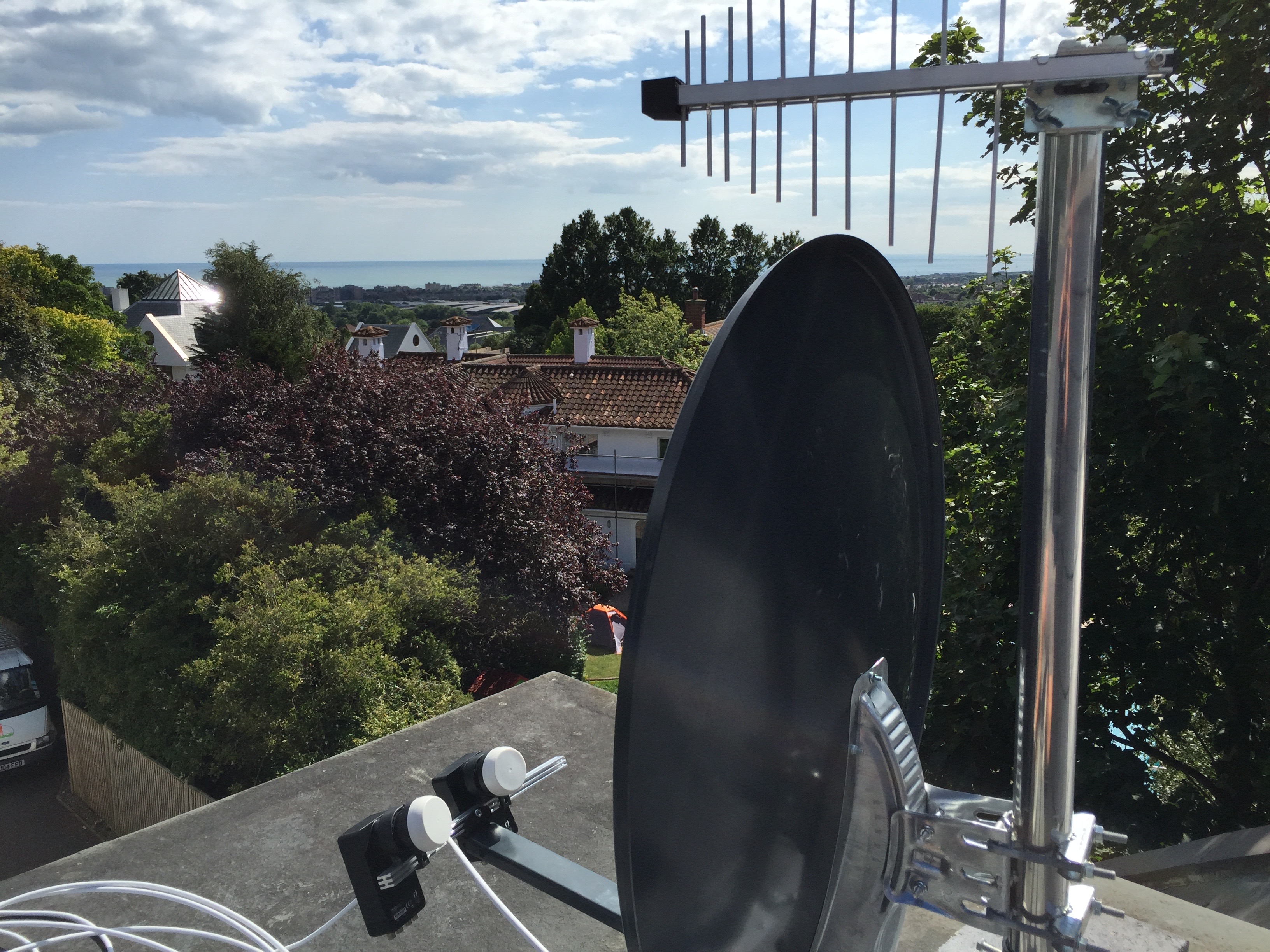 We also provide premium subscription packages from major provides here in the UK, including Sky Italia & Deutsland, Bein Sports, Digiturk and many more. Just ask us when you book your appointment and we will let you know what receiving these foreign TV channels will require.

There are also hybrid TV subscription packages which we can supply and install. A small one off payment will give you a set period during which the subscriptions will work, letting you see if you're happy with the range and quality of TV you can receive before committing to a full contract. These sample subscriptions include the popular French platforms Fransat and TNTSat which will work for 4 years, and provide all the popular French channels in HD. Another would be TivuSat from Italy.

In addition to new foreign satellite TV installations, we can service and maintain these and any other satellite system. Whether this be a fixed or motorised system, our skilled engineers use the latest diagnostic equipment, including knowledge of specialist satellite receivers like Dreamboxes and Linux boxes.

Briant Communications installed a Hotbird and Astra dish and receiver for my elderly parents after they had moved over from Switzerland, and this gave them the opportunity to carry on enjoying their favourite programmes in the UK. The Briant’s engineer was a credit to the company; with first class communication, work ethic and manners

Get Help With Your Satellite Services 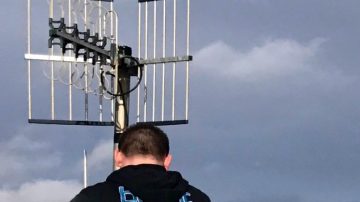 Fast, Reliable Television Aerial Installation And Maintenance The Prompt Aerial Repairs Engineers. Professional Services You Can Rely On An aerial on the roof … 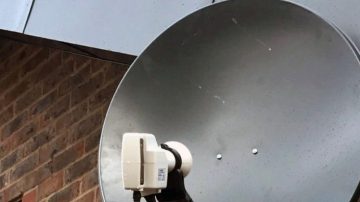 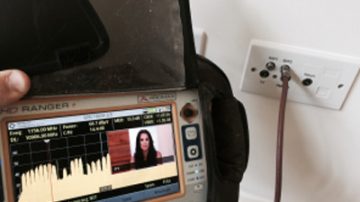 Want to watch TV in more than one room throughout your property? 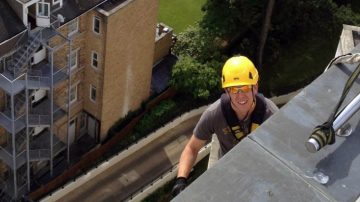 Contact Briant Communications today on 01273 465377 and we’ll be happy to talk through your requirements and our friendly office staff will be happy to schedule an appointment that suits your schedule.