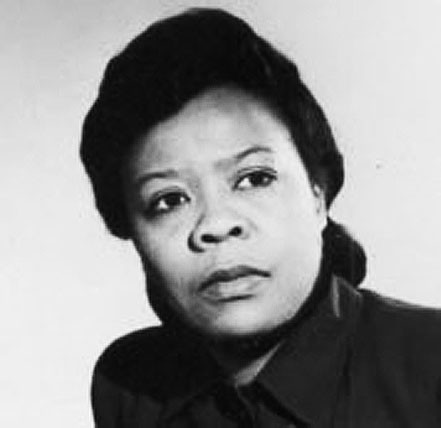 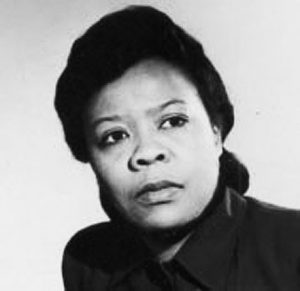 Mrs Van Brittan Brown started off by drilling three holes in her front door, one for tall people, one for average height people, and the last so she could see kids. Rather than go to the door every time someone knocked, she decided that it would be more efficient if she could use a camera hooked up to a wireless monitor to see who was at the door in case it wasn’t anyone she wanted to open the door to anyway, and so the wireless security camera was invented! Mrs Van Brittan Brown’s husband Albert was an electronics engineer, so it wasn’t hard for them to develop the concept further by adding a microphone and speaker together with an electronic device which could release the latch and allow people in simply by using a remote control.

This is all well and good for home security, but what if there was real danger, and someone was breaking in? That would still involve getting to the phone, dialling the number, waiting to get through, and telling the operator what the problem was and where she lived.

Why not automate that too? So she added a button to the remote which would automatically dial the local police station or security service. Now it wasn’t just a door monitor and intercom any more, first home security system was born.

Her invention was originally intended for domestic use, but as she was working in healthcare the application for doctors’ surgeries & nurses stations became apparent right away. She said “a woman alone could set off an alarm immediately by pressing a button, or if the system were installed in a doctor’s office, it might prevent holdups by drug addicts.”

Home Security You Can Take With You Anywhere In The World

The basic principles of Van Brittan Brown’s invention have hardly changed, although the technology which it depends upon has migrated from valves and tubes to microchips and mobile phones. Because of the technology available at the time you still had to be indoors or near a TV which was hooked up to the camera to be able to see who was at the door, to talk to them, or to let them in. But now, with broadband and GSM technology you can be anywhere in the world and do what Van Brittan Brown was only able to do indoors. Here’s where Moore’s Law comes into play too, Moore observed that over time microchips would become ever smaller and cheaper, while constantly increasing in capacity. This means that it’s now possible to have not just a single camera covering the door, but a complete home security monitoring system which acts as a deterrent as well as access control and recording.

We’ve seen that a well maintained home with a visible security system is one of the best deterrents to the average opportunist burglar, and while an array of CCTV video cameras might look fine on the side of a warehouse or bank, it doesn’t fit so well on most people’s homes. In that case you want a visible, but discreet camera unit.

Discreet, But Visible Enough To Be A Deterrent

As well as being visible yet unobtrusive, another advantage of the latest security cameras is that, because of their size, weight and availability, they can be put anywhere. This is particularly advantageous if you have a large property with a perimeter fence or wall, outbuildings, stables or workshops which can’t otherwise be seen. The choice of what happens after they detect movement is almost unlimited, from simply recording activity to alerting you and opening up a two-way real time communication wherever you are.

Anyone interested in having access control and smart home security systems installed should call in a professional installer such as Briant Communications by calling 01273 465377 or emailing us at enquiries@briantcomms.com. We offer a free, no obligation site survey, cost estimate, and can advise you on all your options.